From Central City Brewers & Distillers (Red Racer Brewing) in Surrey comes a comparison between their “Summit Speakeasy Old Fashioned Extra Pale Ale” and their “After Hours Pale Ale”. Both beer were versions of an Old Fashioned beer the first being from their collaboration Alpine Adventure Pack a Christmas calendar between Central City Brewers & Distillers and Parallel 49 Brewing and the second was their next take on the beer.

The Summit Speakeasy Old Fashioned Extra Pale Ale poured a copper colour with a white head. The aroma consists of orange, some cherry and grains but mostly fruit. The flavour is of sweet cherry and orange with some orange pith, resin, bitterness, grain and sweetness. The alcohol content comes in at 6.5%.

The After Hours Pale Ale pours a slightly cloudy orange copper with a white head. The aroma consists of big fresh oranges, cherries with sweetness and floral hops. The flavour is of orange, cherry, grains, sweetness, citrus pith and a hint of whiskey in the end. The alcohol content comes in at 6.5% also.

While both were tasty beer I think the refinement of the After Hours Pale Ale. There were more juicy notes from the hops and the fruit in the bitters. 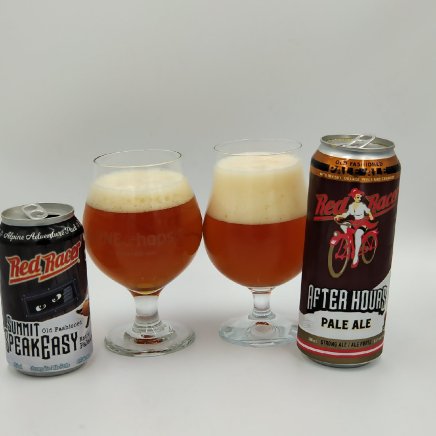 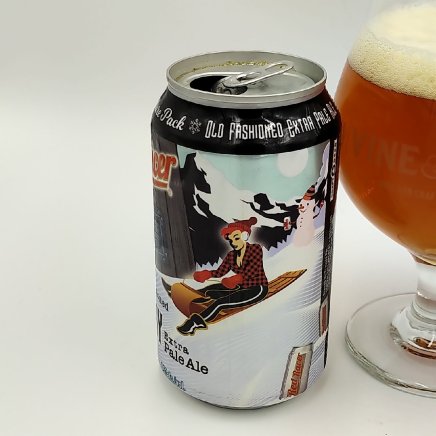