Vancouver Island Brewing out of Victoria has devised a really cool collaboration pack that is also helping to benefit Coastal Wildlife.  This 4 – 473ml can pack has 4 different beers and $1 from each pack will be donated to preserving Wild B.C. salmon stocks, a vital food source for our southern resident killer whales.  Pacific Salmon Foundation.  Head to the VIB website to read more about the Pod Pack.

As per the press release “The name of each individual brew is the namesake of one of our southern resident killer whales, with saddle patches on the cans to match. ”

The Mystic pours a cloudy golden colour with a white head.  The aroma consists of mild tartness, hint of fruits and an overall subdued aroma.  The flavour is of mild tartness and mild sweetness also with a hint of citrus and bready malts.  The alcohol content comes in at 5%.  This is an easy drinking sour ale.

Namesake whale:  L-25 OCEAN SUN
Ocean Sun was born in 1928, and has outlived her immediate family. She spends most of her time with Mega (L-41) and his sisters.

Namesake whale:  K-37 Rainshadow
Rainshadow is the fourth offspring of Sequim (K-12). Six years after his birth his mother had another offspring, Saturna (K-43). His only other living sibling is his sister, Sekiu (K-22). Her offspring is Tika (K-33), who is three years older than Rainshadow. Rainshadow’s dorsal fin is beginning to sprout but he has a way to go to ‘catch up to’ Tika’s. 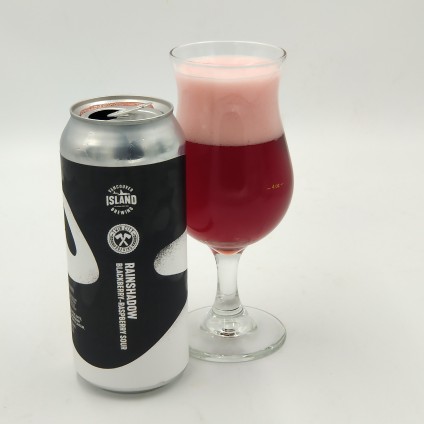 Namesake whale:  K-27 Deadhead
Deadhead is one of four offspring born to Skagit (K-13). She was named to honour the passing of Jerry Garcia, the leader of the rock band The Grateful Dead. Deadhead had her first offspring, Ripple (K-44), in July 2011. Many times, when the K13 family is with J or L pods, Deadhead and Ripple spend time with the mothers and offspring who are close in age to Ripple.

The Deadhead – Hazy session IPA pours a hazy yellow colour with a white fluffy head.  The aroma consists of citrus, lemon drop and sweetness.  The flavour is of very light malts, some citrus, mild pith, low bitterness and a dry finish.  The alcohol content comes in at 4.5%.  This one could use a little more body but it was still pretty good. 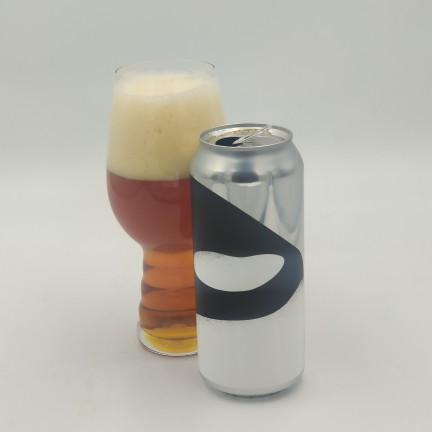 Where a lot of collaboration packs can be uninspiring this pack is solid all the way through.  Its also great to see a tie in with a good cause to boot.  This is definitely a must pick up if you see it in the stores.