IPA is on the Rise (Pacific Beer Chat Podcast #9)

In the latest episode of Pacific Beer Chat we talk about the IPA.  How it had waned in popularity and how it is surging once again.  From West Coast IPA’s to New England IPA’s (East Coast IPA’s), Milkshake IPA’s and beyond. 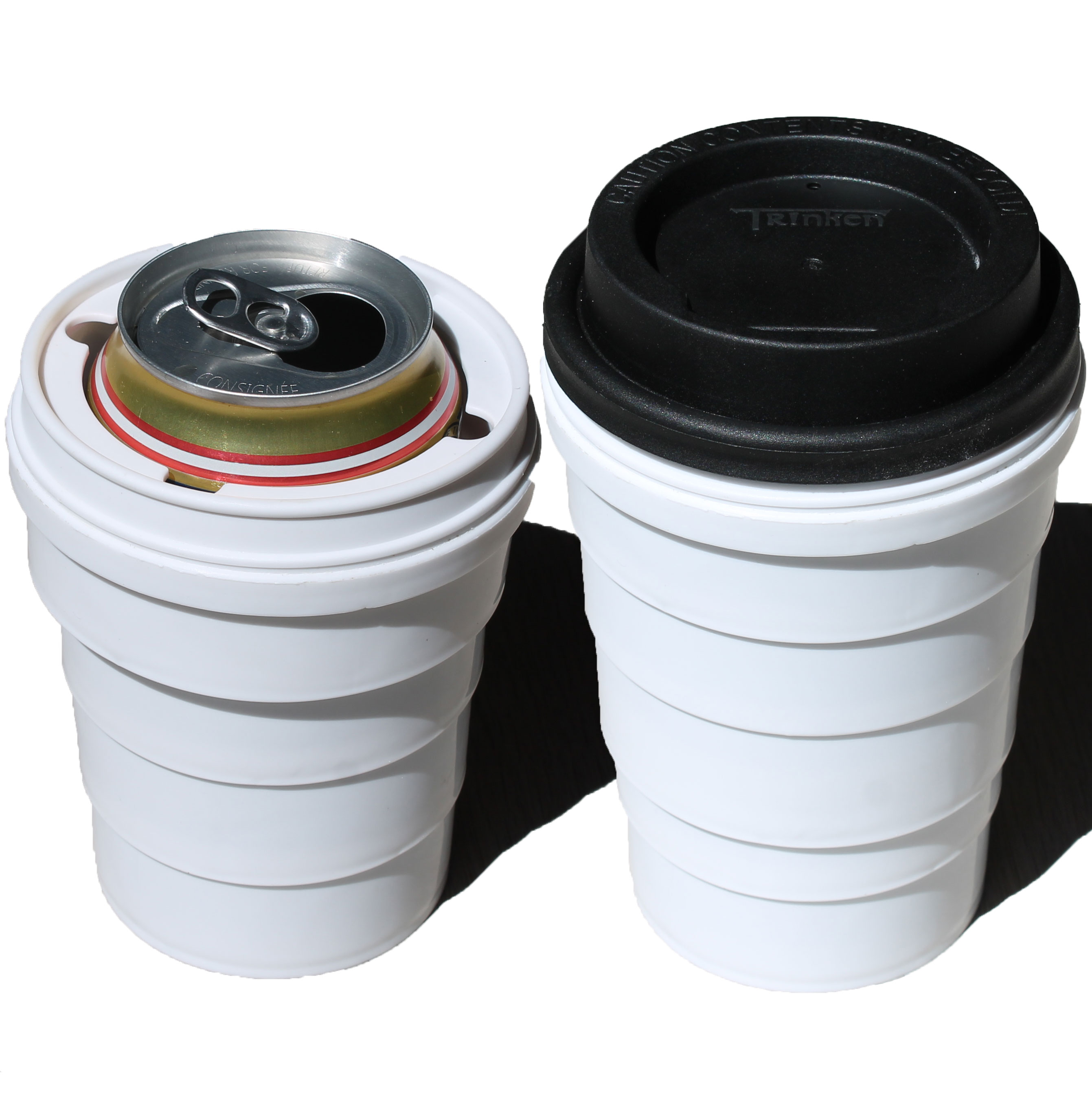 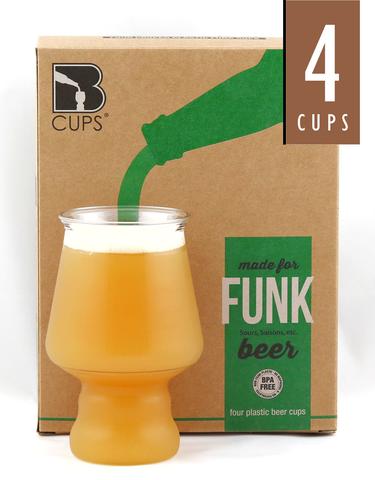